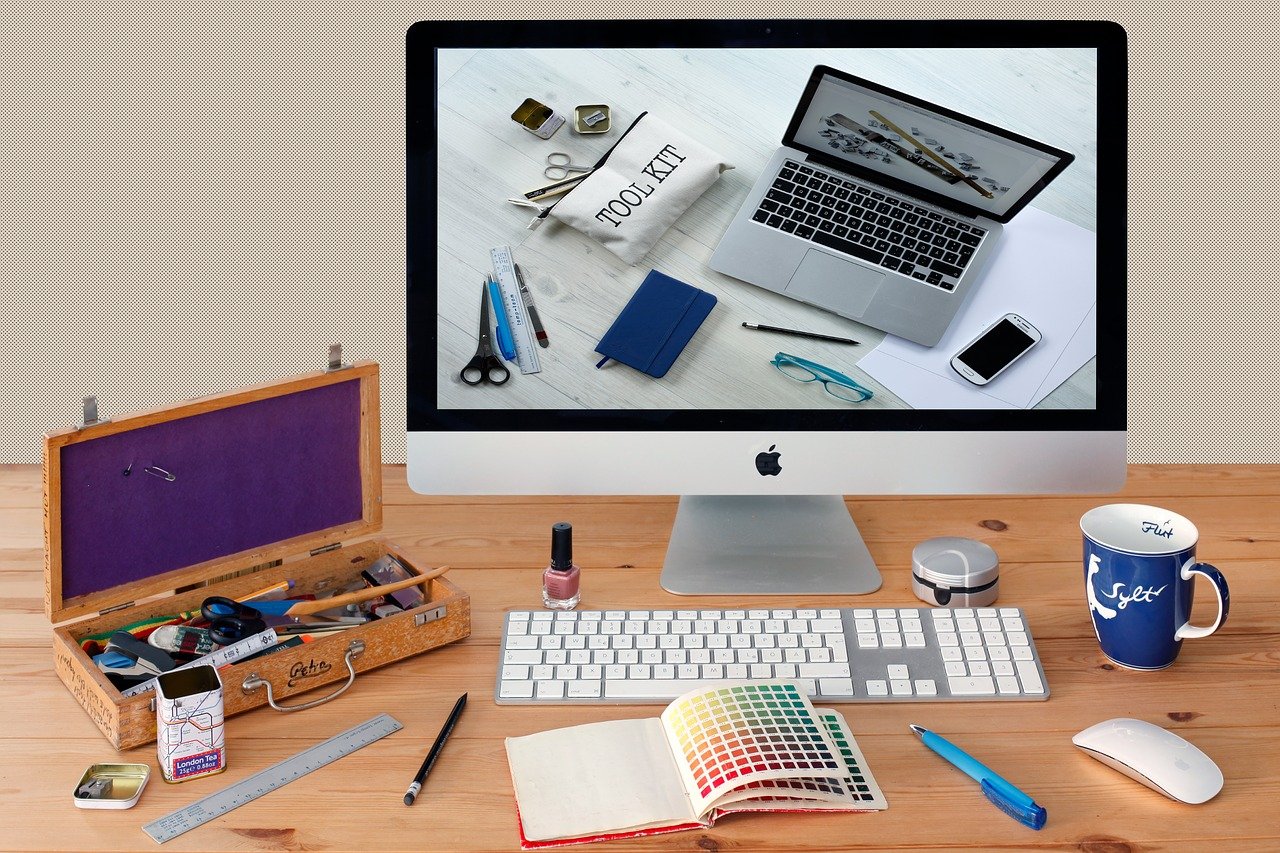 Every artist needs tools. A painter has his brush. A writer has his pen – or a word processor. In a similar vein, a designer has some unique instruments in their arsenal to help them realize their art. When the client wants to see the final design or layout, the UI/UX Designer falls back on a bevy of tools to make a prototype. These are essential to the work of a designer because sometimes they just help in inducing new ideas by wireframing, or identify pitfalls early on. And especially for the client who is paying for the job, it becomes all the more significant to demonstrate a prototype as and when needed.

But just how the painter knows when to go for a thick brush and when to choose the one with a lighter palette, a UI/UX Designer needs to know what kind of prototyping tool they must employ in a given circumstance. But in doing so, one needs to ask some fundamental questions. What is the nature of the product one is focusing on? What are the expectations of the project? These can help determine what kind of tool is suitable for a project of this nature.

So, what are some of these tools?

One of Adobe XD’s greatest strengths is that it is part of the Adobe environment. The designer can choose to just import files from other Adobe tools, which work seamlessly with Adobe XD. One can create images and vectors, slice and dice them, combine various iterations, make wireframes, interactive prototypes, components, and screen layouts – all in one tool. Also, it allows integration with Adobe Photoshop and other Adobe tools like After Effects. When shared directly with clients, they can comment on the prototypes and view them on actual devices. The designs can be previewed via companion mobile apps as well.

To make sharing of design specifications or prototypes with the client more seamless, Adobe XD features built-in presets which provide access through public, private and password links. Anyone with a public link can view the prototype or design spec. While this is the least secure method, it is more convenient when the link needs to be shared with a number of people. Private links are relatively more secure, and only the specified invitees can access the content. As the name indicates, Password links require the recipient to enter a specific password to access the design spec/ prototype shared. 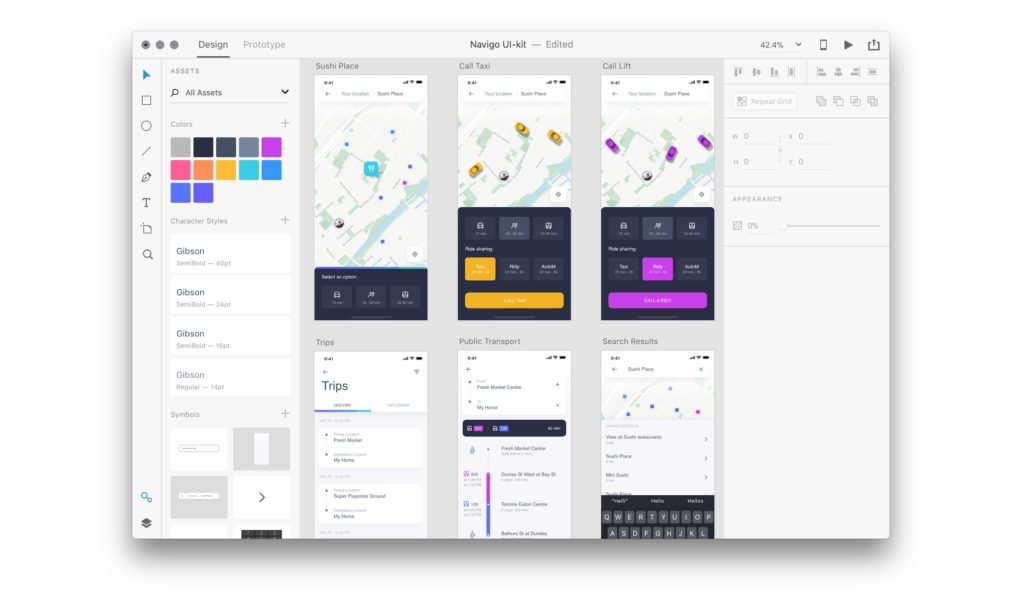 Sketch is a vector graphics tool for the macOS ecosystem. Since most designers today work on mac computers, it’s a popular design app. Being a vector-based tool makes it easier to resize images without losing sharpness. On Sketch, one can create prototypes with just a few clicks. It also allows you to seamlessly switch between artboards and add animation elements. The cloud interface makes it easier to share prototypes easily and get instant feedback. Via a plethora of third-party plugins, this app can virtually work with all kinds of tools. 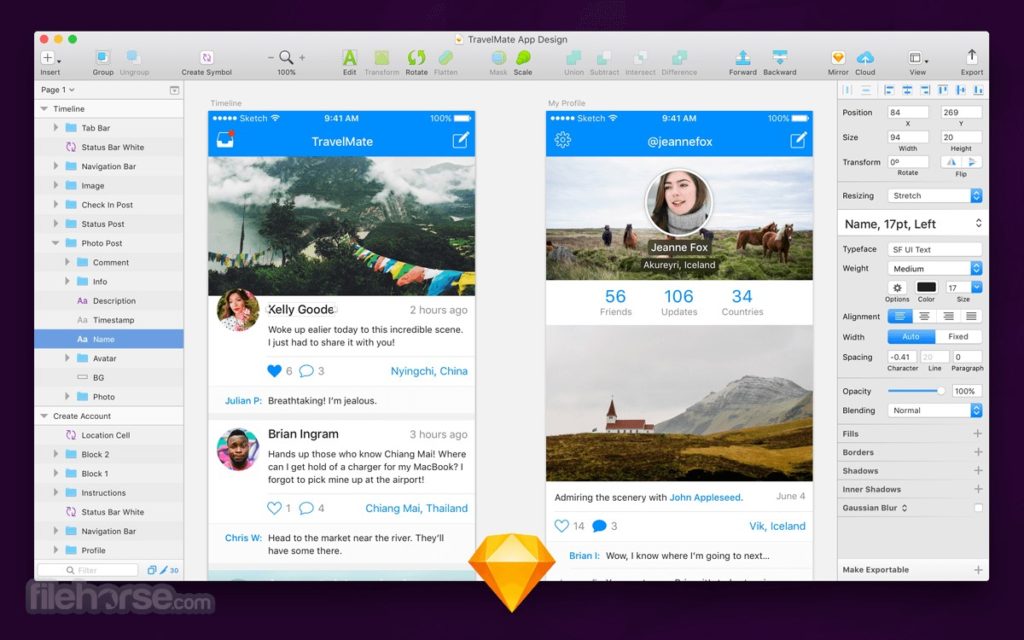 InVision defines itself as a product design platform used to make the world’s best customer experiences. It has a full suite of applications and helps to create fully functional prototypes with dynamic elements and animations. Its digital whiteboard is greatly useful for teams to collaborate and share their ideas, and get approvals from clients on their work. 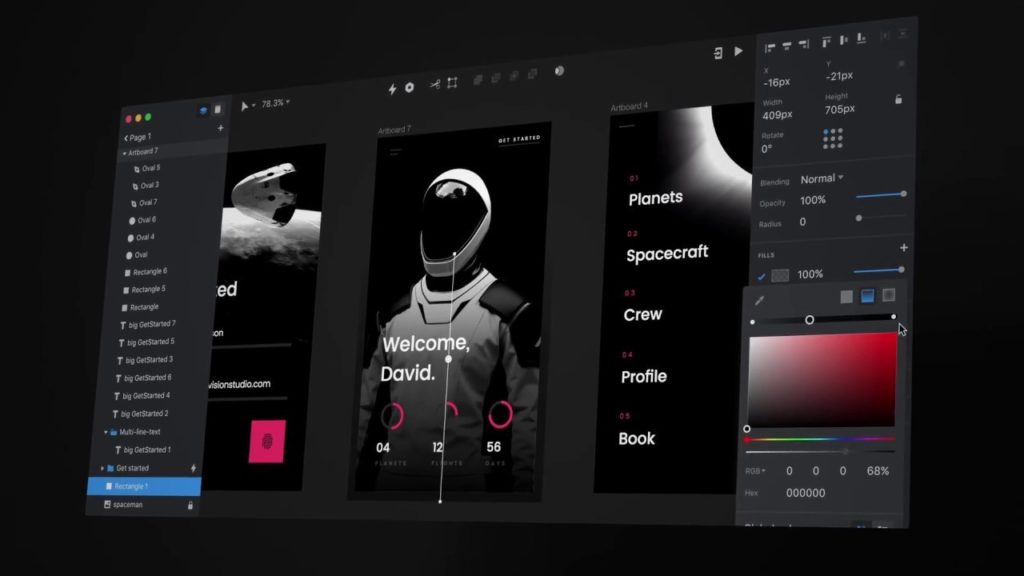 Figma differs from most other tools mentioned here in two important aspects: it is a browser-based tool, and it helps to create adaptive layouts and design systems. It can scale designs, combine layers, use Boolean operations, and use vectors. It also manages to handle scrolling, interactions, device frames, and overlays effortlessly. It also features collaboration capabilities via shared links which allows for copy editing, collaborative editing and real time feedback. 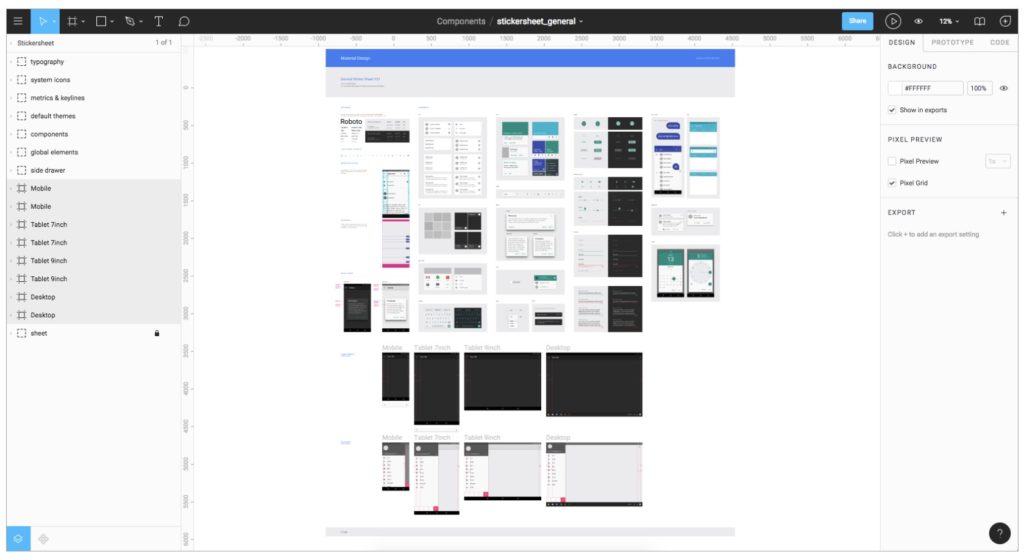 With Figma, it is possible to design UI with just a couple of clicks because it boasts of a robust component library. It features an infinite canvas to prototype user flows, making it simpler to manage scrolling, navigation, and design pop-ups. Framer also features motion effects. 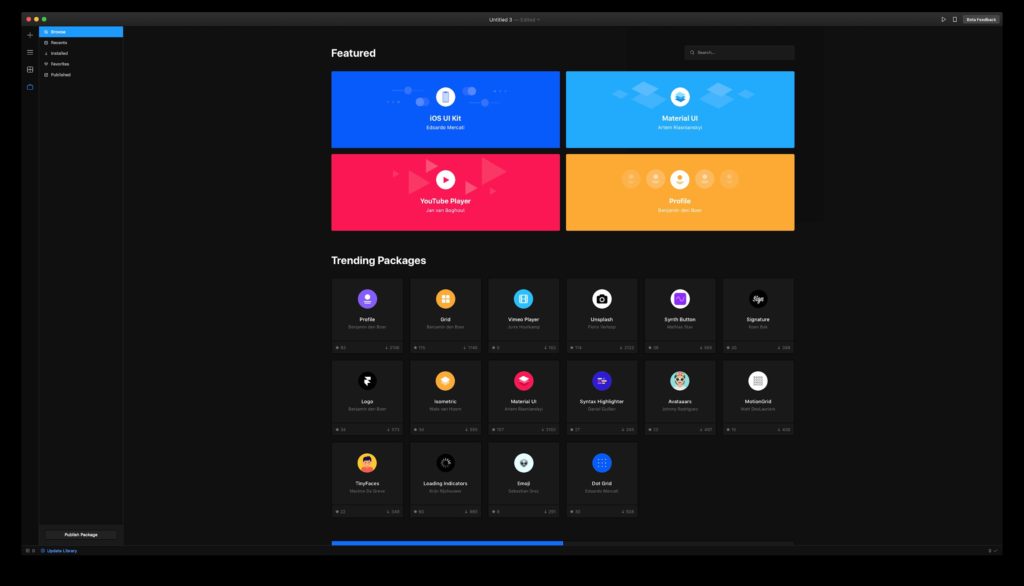 What Principle specialises in is interaction design and motion, especially for mobile apps. Animating your designs and make them interact with different surfaces and interfaces is a breeze with Principle. Independent assets may be animated independently. Using an intuitive app like Principle can go a long way to make your design look appealing and more interactive. 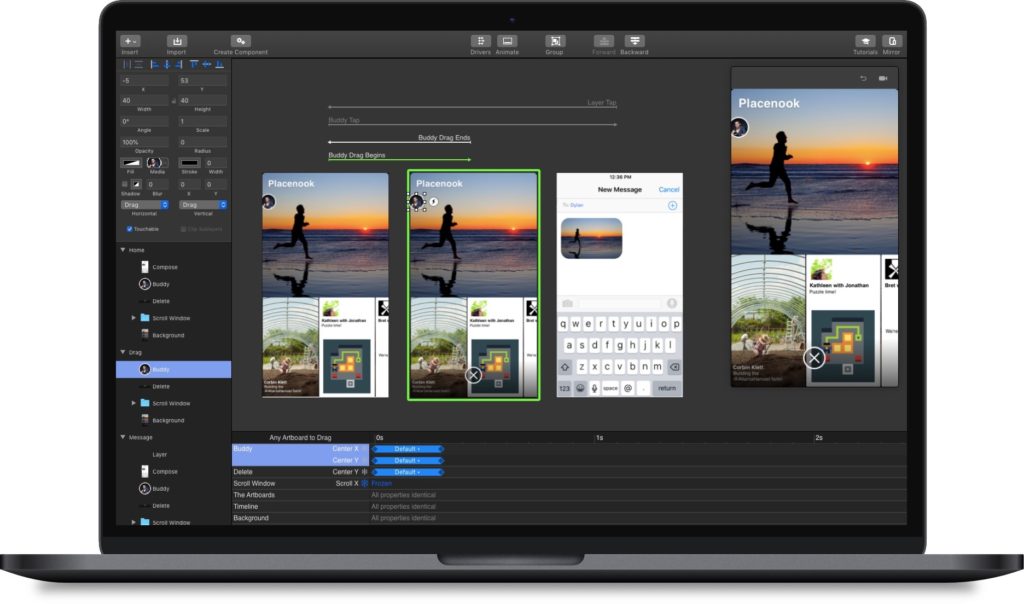 Not restricting itself to just prototyping, Zeplin works beautifully at the post-design and pre-development stages. It enables a smooth transition of your design and prototypes into the hands of developers, while ensuring that it is executed accurately. It generates platform-related code snippets which makes it easier for front-end developers to convert the designs. Collaboration is a breeze, since Zeplin plays well with Slack and similar collaboration tools and one can directly leave notes for the developers. 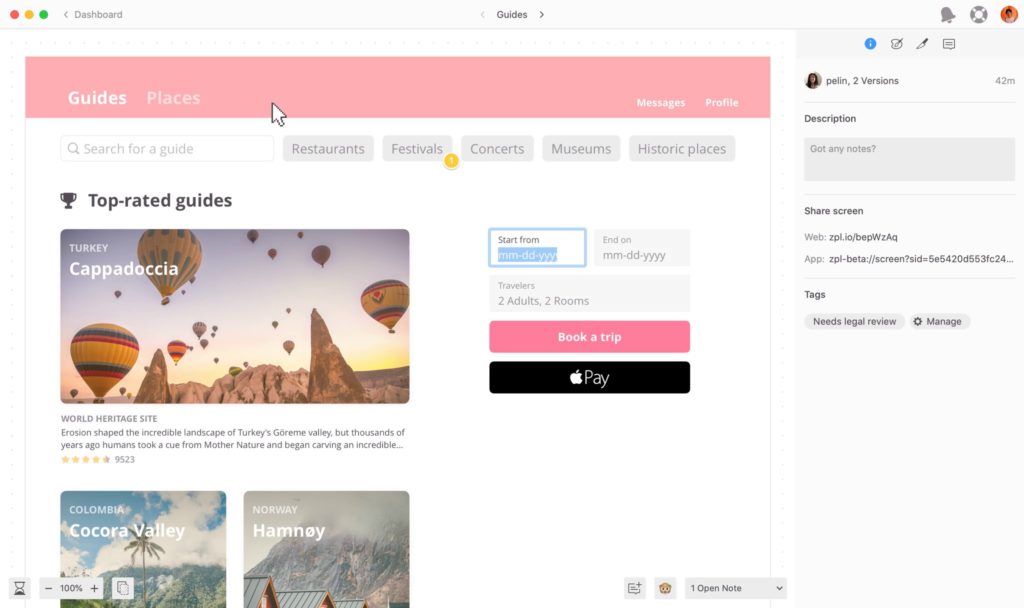 The list above contains just some of the intuitive tools that make UI design and prototyping easier to work with. There is a plethora of other tools, and the UI/UX designer would do well to speak to fellow designers about which tools they rely on for their workflows. The idea is to choose a tool which would work best for the individual designer’s own projects and what it is suitable for.